The new 4-cylinder farina range now sported the 1622cc engine first designed in Australia as well the longer wheelbase which increased by 1.1inches. The front and rear track was increased and anti-roll bars added. 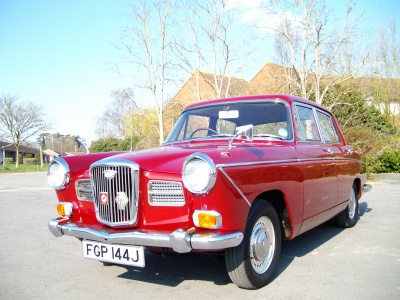 New wider front grille appeared on the Austin and Morris badged cars and the rear fins were lowered. A Borg-Warner type 35 automatic gearbox was now an option and a 1489cc diesel engine was now available on export models and became available in the UK in 1962.

In 1965 Cambridge production moved from Longbridge to Cowley to join the rest of the farinas because demand for the Cambridge did not diminish as expected when Austin launched its replacement the 1800. 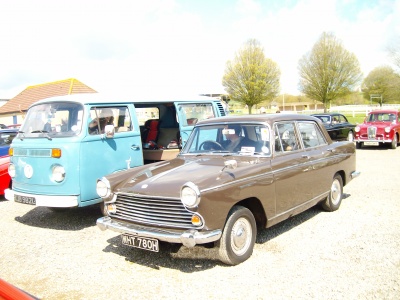